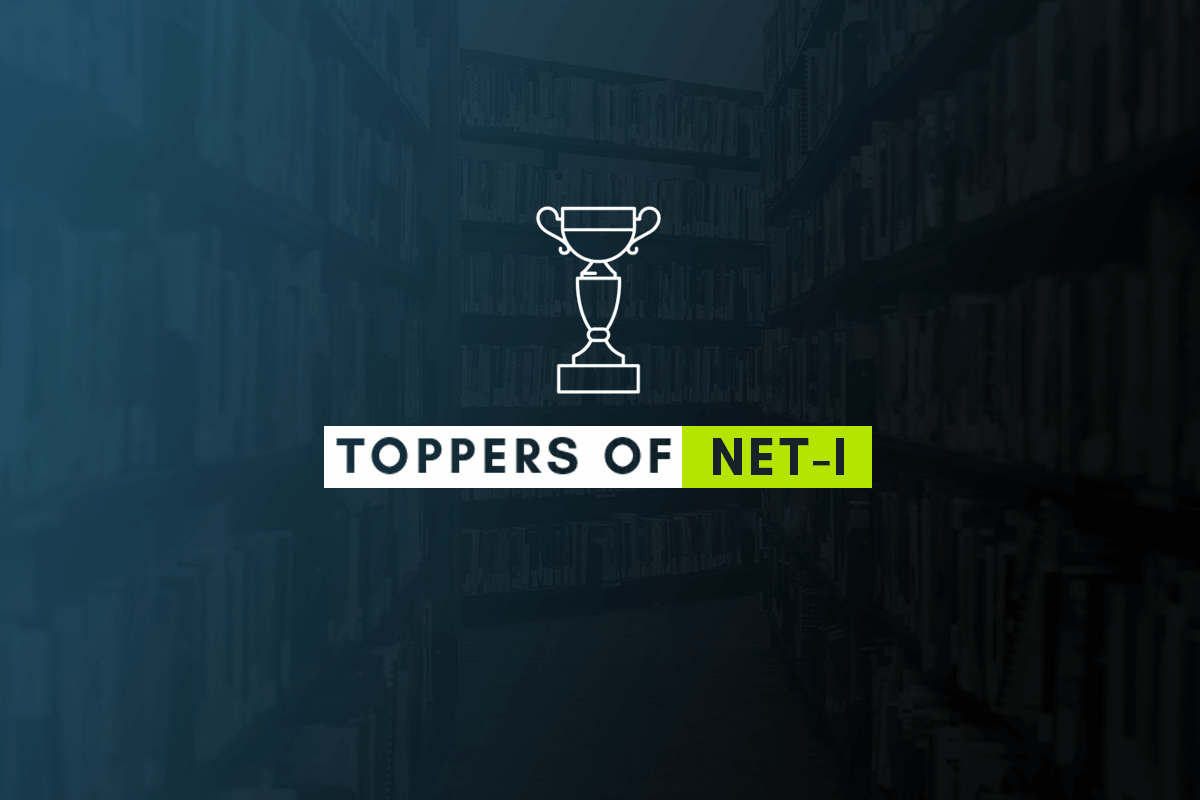 NET-1 session for the admission year 2016 was conducted at end of December and start of January. A total of 9,678 students appeared in NET-1. A summary of the result is presented below.

Highest marks in Architecture are 138, second highest 133 and third highest 131.